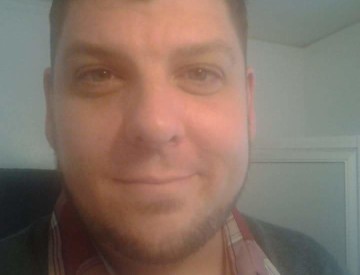 I left treatment about over a year ago. My life is fantastic and Anaheim Lighthouse played a huge part.
— Anthony R.